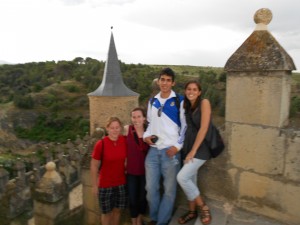 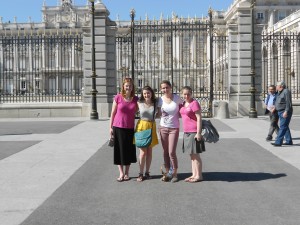 One Response to "Undergraduate Research Team"